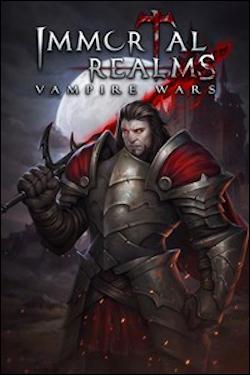 Back in February I got to get my hands on with an early version of Immortal Realms: Vampire Wars in Game Preview and came away intrigued, as it blended card based gameplay with an almost board game-like overworld and turn based strategic combat. I was curious to see what coming back to its world would be like and what changes and improvements have been made since I last played months ago. Set in a world where a vampiric war is breaking out, you’ll spend the bulk of your time with its lengthy campaign but also have options for Sandbox and Skirmish modes as well if you’re looking for a bit more once the narrative is complete."