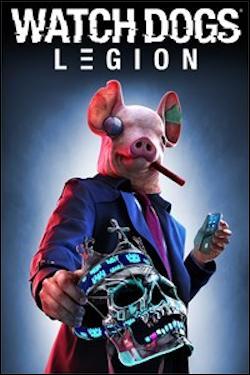 I was a big fan of the original Watch Dogs when it released back in 2014. There was something so cool about being able to hack nearly anything and everyone with just a press of your phone. It laid the groundwork for its gameplay and sequel, and now we have the third in the series, Watch Dogs: Legion."

Xbox one no signal
Post by debrartin
0 Replies, 43335 Views