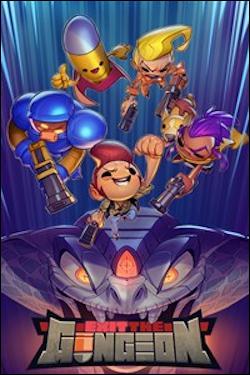 Back in 2016, a little indie roguelike amassed quite a following with the release of Enter the Gungeon for its addictive and challenging gameplay. Here we are four years later with its pseudo sequel, aptly titled Exit the Gungeon. While some might not consider it a true sequel, and more of a spin off because of a drastic change in its gameplay, its cannon does take place directly after the concluding events of the first game."