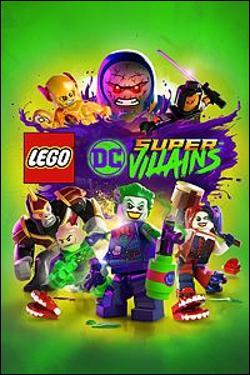 Since 2005, we’ve been inundated with block-filled video games featuring the LEGO brand. In fact, they’re so common that each year brings with it at least two, if not three, and little time seems to pass between releases. Hell, since September 22nd of last year, we’ve received four of them: The LEGO Ninjago Movie Video Game, LEGO Marvel Super Heroes 2, LEGO The Incredibles and now LEGO DC Super-Villains."