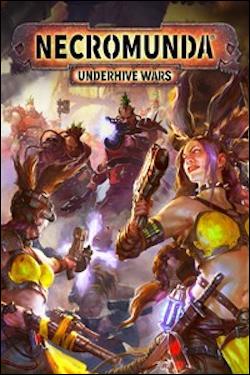 While Warhammer 40,000 has had numerous games release under its banner, the Hive World, Necromunda, is finally getting its time in the limelight with the latest release, Necromunda: Underhive Wars. Being the first adaptation of the popular tabletop game, there were some high expectations, and while I wasn’t quite sure what to expect given I’ve not played the tabletop version before or into the Warhammer lore, but came away intrigued with its design choices, as I was expecting another typical turn based tactical RPG, but got something a little different. Far below the surface of the hive cities of Necromunda is what’s called the Underhive."

Xbox one no signal
Post by debrartin
0 Replies, 48296 Views