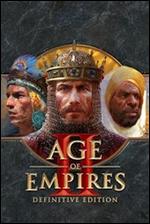 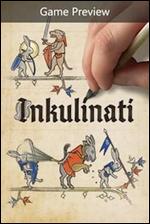 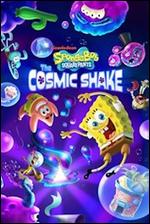 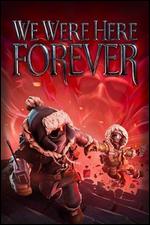 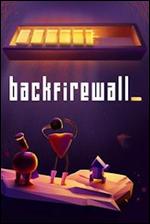 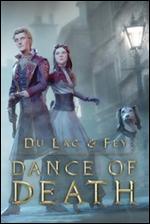 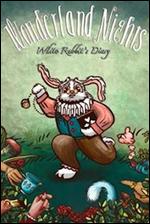 Atomic Heart takes you to the 1950s, in an alternate history where servant robots became a reality. 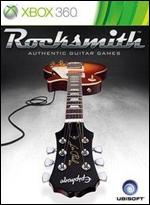 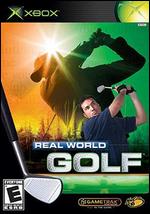