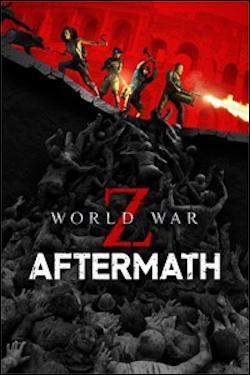 Back in 2019 when I reviewed the original release of World War Z, I was quite surprised as usually games tied to movie releases are generally terrible. Saber Interactive bucked the trend and actually made a unique zombie game that differentiated itself from others in the genre, and while it had flaws, it was a fun game that has had a following since and even numerous DLC’s along the way. Well, the time has come for their latest DLC offering, titled Aftermath."