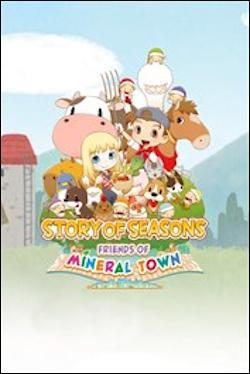 I still have my plushy animal pre-order bonuses from the old classic Harvest Moon games, as I’ve bought quite a few in the series in the past, but it’s been at least two or three console generations since I’ve been following the Harvest Moon series, a popular and adorable farming game. Turns out I’ve seemed to have missed a lot in the last decade or so, as Harvest Moon is still around, but the original creators lost the rights to the name which spawned the Story of Seasons series. While both titles exist, essentially the original Harvest Moon developers now create the Story of Season games, which is basically just another version of Harvest Moon from the veteran developers."