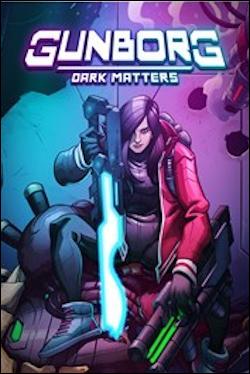 I truly love twin-stick shooters, the ones where you move your character with the Left Stick and aim with the Right, allowing you to move and shoot independently regardless of your direction of movement. Developed by solo developer Rickard Paulsson, Gunborg: Dark Matters is a challenging twin-stick shooter with plenty of action and some interesting gameplay mechanics, albeit a short experience. With a game that only lasts a handful of hours, there’s not much narrative to Gunborg: Dark Matters, opening with you leaping from your ship in space, crashing into an alien spaceship to try and defeat enemies, aliens and robots as you battle against some massive bosses."

Xbox one no signal
Post by debrartin
0 Replies, 106023 Views