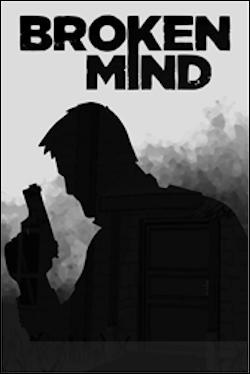 If you’ve not played many indie games previously or know much about them, BROKEN MIND may be what you initially envision, a game with basic visuals and audio, possibly even from a single developer, just like this has. BROKEN MIND is the epitome of a true indie game, built as a passion project from a solo developer over the course of multiple years, so kudos to 2BAD Games, specifically Tony De Lucia, as while it may not be the most visually impressive or leave much of a lasting impression, you can sometimes tell that a developer puts their heart into their creation which come across in this action survival horror game. You play agent Frank Morgan, a grizzled detective that is in a dark place after having to deal with a severe family tragedy."

read more
BROKEN MIND releases June 21st
In BROKEN MIND, you play Agent Frank Morgan, a detective with a dark past. You will have to investigate the disappearance of a teenage girl who was abducted during a live Internet broadcast.

Xbox one no signal
Post by debrartin
0 Replies, 103459 Views