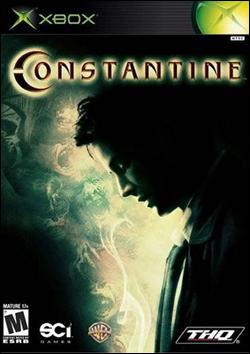 Months ago, when I first heard about a game based on the character of John Constantine, I was super geeked. Having been a long time reader of the Hellblazer comic book series, the idea of being able to go between our world and that of the underworld where demons reside was just fascinating. Not to mention that Constantine uses both ancient magic and holy weapons in his fight to rid the world of the demons that hide in the shadows and in the shells of humans."