Launch copies of Killer is Dead will come with extras 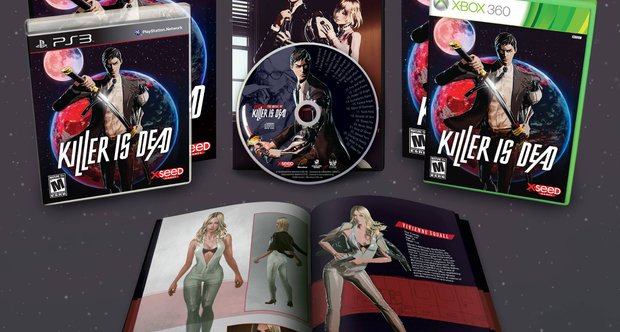 Killer is Dead has set a date for its gonzo-action. XSEED and Marvelous USA announced today that the game is due on August 27 for $59.99. Launch copies of Suda51’s latest will come with a few bonuses, to convince you to pick up your copy early.

The launch bonuses include an 80-page hardcover art book, 25-track soundtrack CD, and the "Smooth Operator" downloadable content pack. That comes with "Gigolo Glasses," (X-Ray Glasses that will allow the game’s main character, assassin Mondo Zappa the ability to oggle "exotic women", nuff said) a bonus Gigolo mission with Betty, costumes for Vivienne and Mika, and an additional episode with Sebastian. 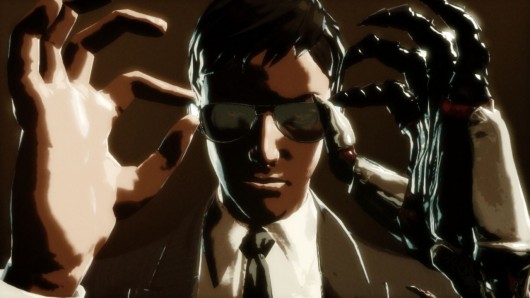 My future’s so pervy, I gotta wear shades... 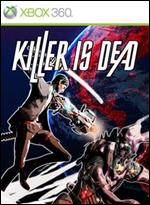