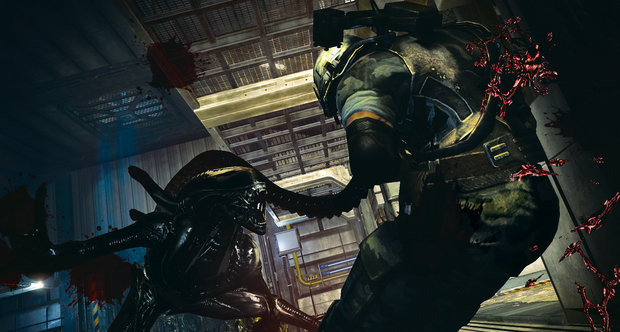 The add-on is the final slice of DLC promised in the game’s Season Pass, but the first to expand Aliens: Colonial Marines’ single-player mode.

Statis Interrupted has yet to be announced - we still don’t know a release date or price - but the add-on’s PlayStation Trophies leaked over the weekend (thanks, PS3Trophies).

Most of the awards are related to (spoilery) story progression which we won’t mention here, but rest assured familiar locations and enemies from the film series will bare their many teeth.