Civ Revolution and Dungeon Defenders are March's Games with Gold 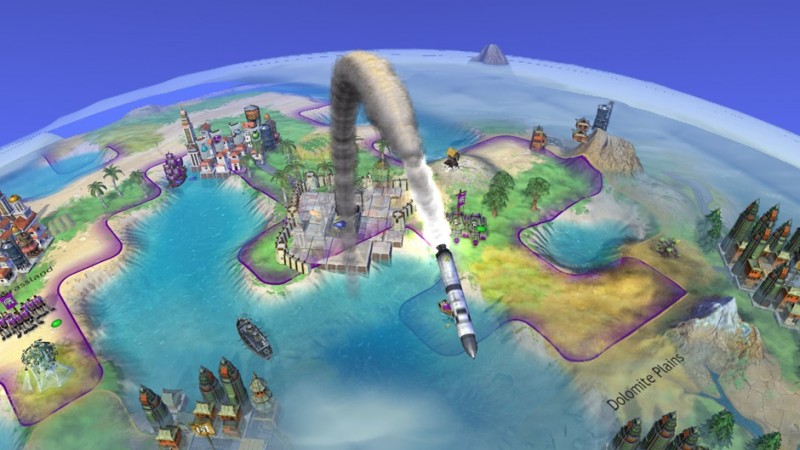 March is almost here, so beginning this Saturday you can enjoy two more titles via the Xbox 360 Games with Gold program, available for free for a limited time*:

First up, lead your chosen nation from the dawn of man to the space age on your quest to rule the world in “Sid Meier’s Civilization Revolution.” Go head to head with history’s greatest leaders as you wage war, conduct diplomacy, discover new technologies and build the most powerful empire the world has ever known. In additional to the famously addictive gameplay with endless ways to play, Xbox Live multiplayer competitions, matchmaking, Leaderboards, Achievements and downloadable content will keep you coming back for more! 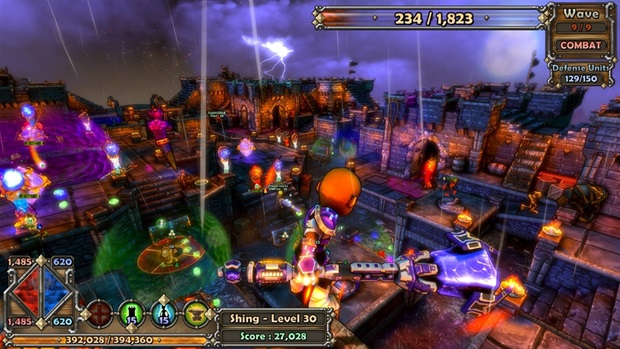 Starting Sunday, March 16, download “Dungeon Defenders” and save the land of Etheria from an ancient evil. In this co-op tower defense action RPG, you can create your own hero from one of four distinct classes to summon towers and traps to fight back wave after wave of enemies! Customize and level your hero up by defeating enemies, looting equipment and upgrading your gear and pets. Take your character through multiple difficulty modes and missions to earn more experience and treasure. With graphics powered by Unreal Engine 3, you can play “Dungeon Defenders” with up to four friends on the same console or via Xbox Live. 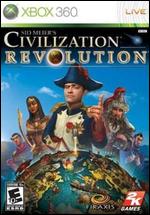