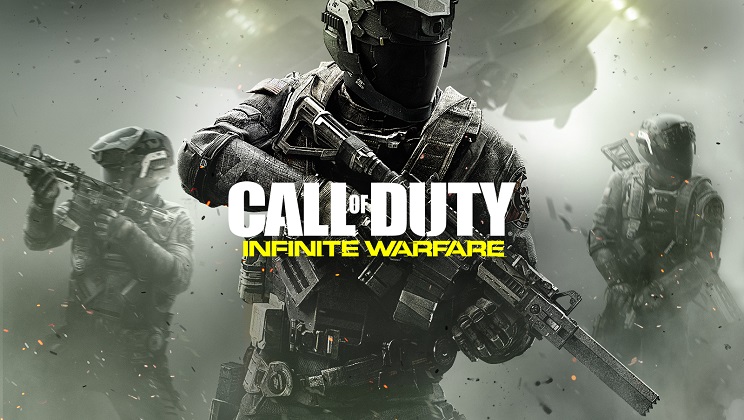 The Method Man VO Pack features the legendary hip hop artist from the Wu-Tang Clan, guiding you through multiplayer combat. The American rapper, producer and actor dials up the intensity, updating you on killstreaks, enemy activity and adding some extra flavor to every MP firefight. The Method Man VO Pack is available for $3.99.

Xbox one no signal
Post by debrartin
0 Replies, 102821 Views