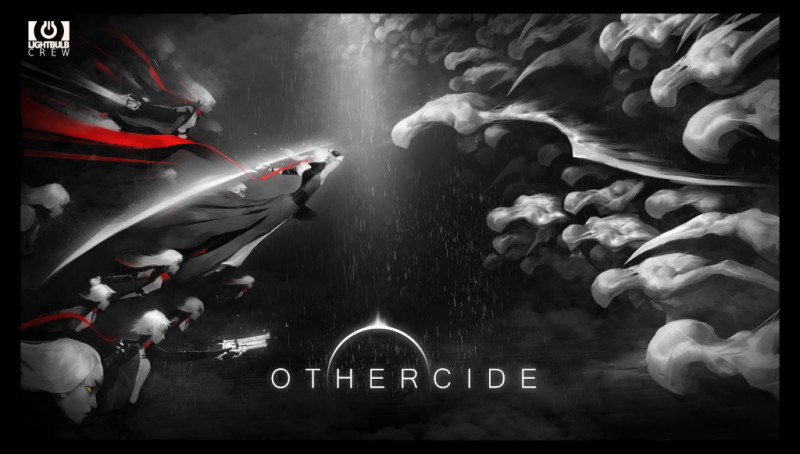 Othercide’s unique Dynamic Timeline System is at the core of every battle. Beyond simply controlling where and what your units do, you’ll also manipulate when actions happen. This can be used in many ways to your advantage, like interrupting an enemy attack before it even occurs.

Death will inevitably win out, and healing your army of Daughters requires the sacrifice of another. But even if your forces fall to the onslaught of the Suffering, there’s still hope: each doomed run opens up new game-changing abilities, options and opportunities for the next attempt. 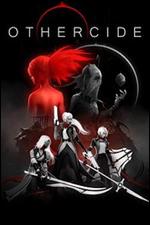