Spellbreak Featured Cross-Progression Across All Platforms

SPELLBREAK WILL FEATURE CROSS-PROGRESSION ACROSS ALL PLATFORMS

Award-winning independent game developer Proletariat today announced that their highly-anticipated magic-focused battle royale title, Spellbreak, will be one of the first titles on the market to support cross-progression when it launches for PC, PlayStation 4, Xbox One, and Nintendo Switch.

Players will be able to create a Spellbreak account and access it on any supported platform to maintain their game progression, customizations, and stats. Players will also be able to use their account to easily find friends and create cross-platform squads. 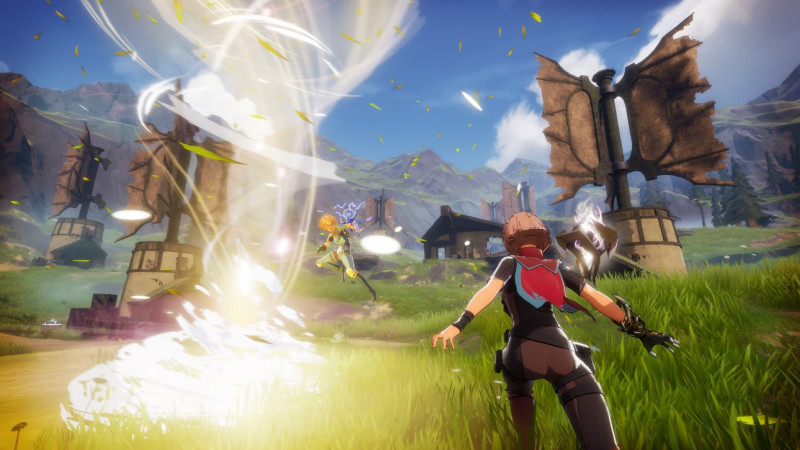 “Breaking new ground in multiplayer titles has been Proletariat’s mission since the beginning,” said Seth Sivak, CEO of Proletariat, Inc. “Introducing cross-progression means you can play Spellbreak however you want, with whomever you want, and always ensure your progress in-game follows you to whatever platform you’re playing on. If you’ve leveled up to Master Toxicologist on your PlayStation 4, all of the time you have invested is still with you if you log-in to your game on PC, Xbox One, or Nintendo Switch.” 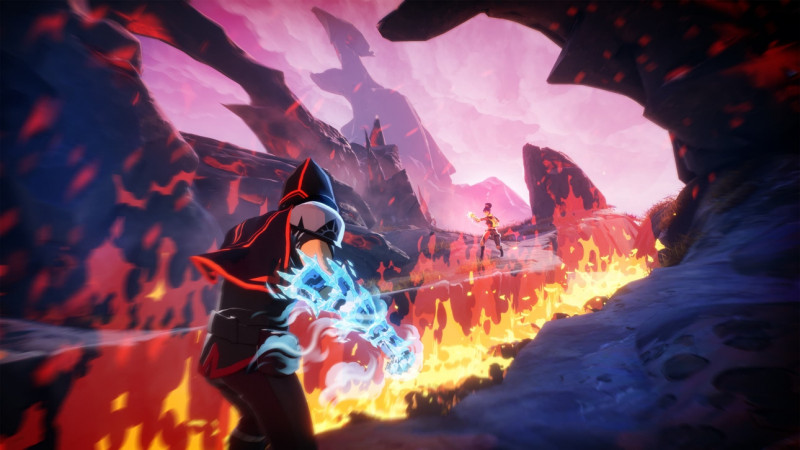 Spellbreak is a AAA fantasy battle royale experience featuring epic magic combat and powerful spellcasting. Players choose a class, weave spectacular spell combinations, and fight to become an all-powerful battlemage. Featuring a deep item and class system, Spellbreak allows players to dominate the Hollow Lands as a solo competitor or conquer their foes with friends in a non-stop quest for survival. For more information, please visit www.playspellbreak.com. Streamers, influencers, and content creators are also encouraged to sign up for Spellbreak’s Creators List at: https://go.playspellbreak.com/creators. Join one of gaming’s largest Discord communities at discord.gg/spellbreak. 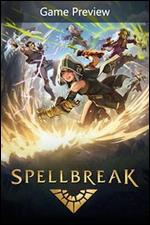