AUDEZE RELEASES NEW FIRMWARE UPDATE FOR THE PENROSE
With numerous accolades as the best gaming headphone for next-generation consoles, the Audeze Penrose gets even better with the launch of the HQ app and firmware updates (version 0.1.10) adding QOL improvements and features including EQ change buttons, modified UI accessibility, mic/volume wheel adjustments and much more. 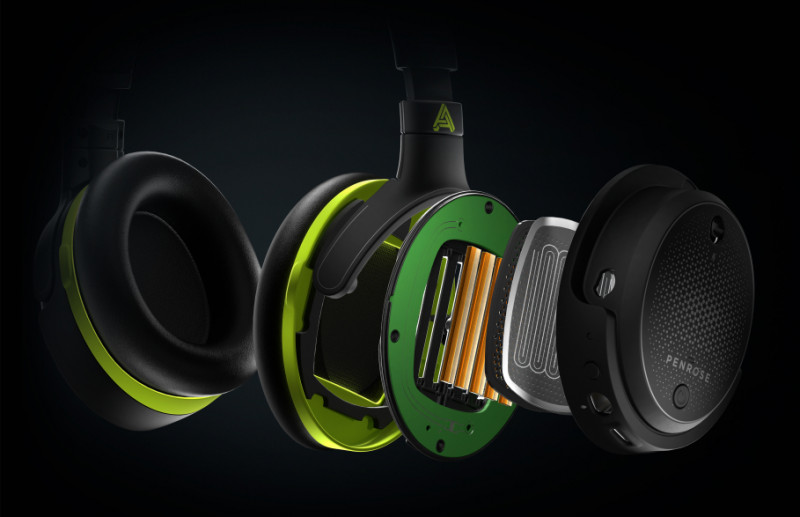 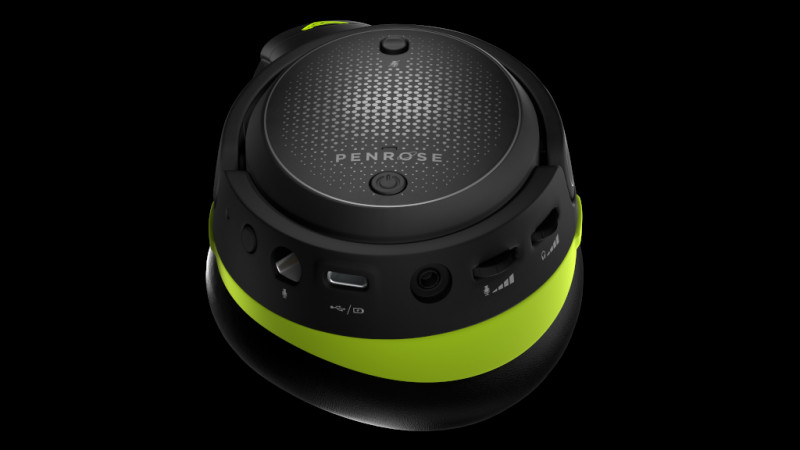 Designed for the optimal gaming experience on next generation consoles, the Penrose wireless headset comes with a USB dongle that can be connected to the Xbox Series X, PlayStation 5, Nintendo Switch, and desktop computer systems. Penrose can also be connected to mobile devices using Bluetooth 5.0; both wireless and Bluetooth connections can be activated simultaneously, allowing users to customize their Penrose sound settings in real time using the Audeze HQ app. With a microphone designed in partnership with Shure™, the audio industry’s most respected microphone brand, the Audeze Penrose delivers the most immersive gaming audio to elevate the next generation experience. 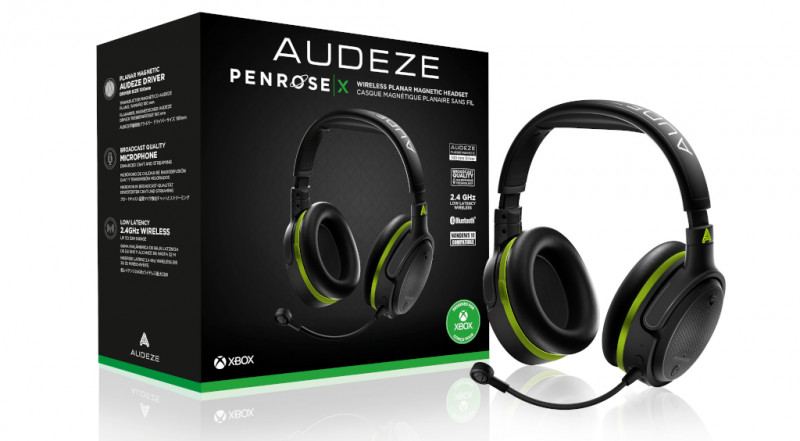 The AudezePenrose X (for Xbox One, Xbox Series X, and Windows desktops) are available now for $299 at Audeze.com and major retailers in North America.

Xbox one no signal
Post by debrartin
0 Replies, 60742 Views