Windjammers 2 is Now Available on Consoles, PC, and Game Pass 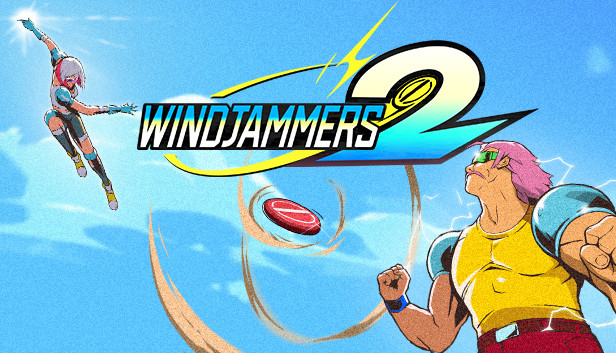 Windjammers 2 is Now Available on Consoles, PC, and Game Pass
Power Discs and Neon Spandex Are Back in Fashion as the Exhilarating Sequel to an Arcade-Era Classic Hits the Courts
Publisher and developer Dotemu (Teenage Mutant Ninja Turtles: Shredder’s Revenge, Metal Slug Tactics, Streets of Rage 4) is stoked to announce the long-awaited Windjammers 2 is now hosting power disc-flinging action on PC via Steam, PS 4, Xbox One, Nintendo Switch, Xbox Game Pass, PC Game Pass, as well as PS5 and Xbox Series X|S via backward compatibility.
In honor of Windjammers 2’s radical ‘90s-inspired aesthetic and fully hand-drawn animation, Dotemu has shared an animated launch trailer which finds the game’s 10 aspiring superstars throwing down in heated matches. Meet the charismatic athletes about to take the world by storm by watching the trailer here:
Windjammers 2 features:
An evolution of the 1994 arcade classic, Windjammers 2 is a sequel decades in the making. Its fast-paced one-on-one matches pair approachable mechanics with subtle depth, offering up an accessible competitive sport that’s perfect for casual rounds as well as high-stakes tournaments for champions eager to outwit and outplay the world’s best athletes.
Slam into all things Windjammers 2 by checking the official site (https://www.windjammers2.com/) as well as following @Windjammers and @Dotemu on Twitter. 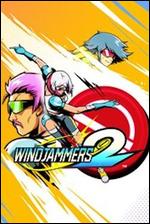