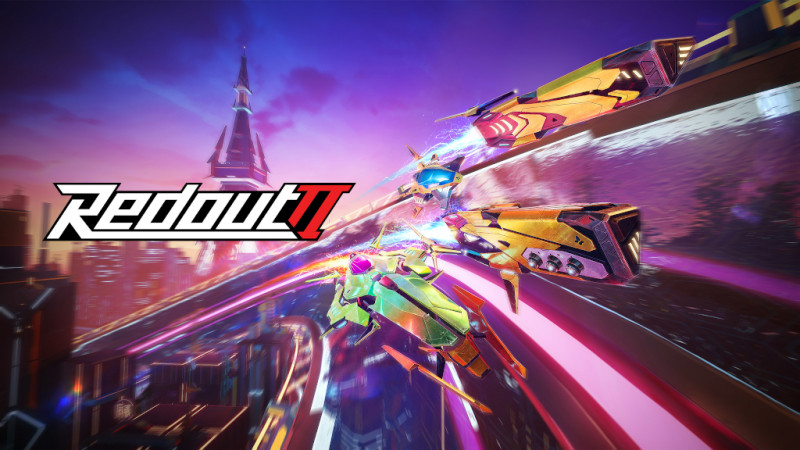 Saber Interactive and 34BigThings have revealed a scorching new trailer for Redout 2, announcing that the next entry in the acclaimed anti-gravity racing series will launch on May 26, 2022, for PS5, Xbox Series X|S, PS4, Xbox One, Nintendo Switch, and Windows PC via Steam and the Epic Games Store.

Redout 2 is the biggest and fastest entry in the series yet, with more tracks than ever before. Strafe, tilt and boost your customizable hovership through dozens of mind-bending, jaw-dropping courses in a variety of game modes, including an expansive single-player campaign plus competitive online multiplayer for up to 12 players on PC, PlayStation and Xbox, and up to six players on Nintendo Switch.

Xbox one no signal
Post by debrartin
0 Replies, 84321 Views