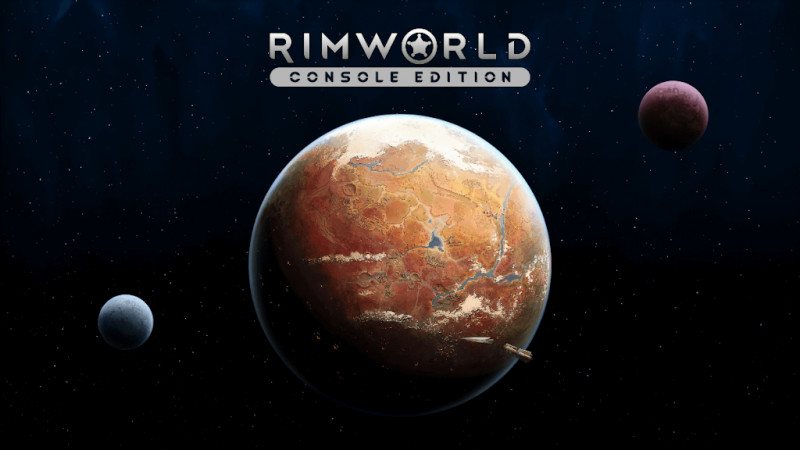 Developer and publisher Double Eleven (Rust Console Edition, Prison Architect Console Edition), in coordination with Ludeon Studios (RimWorld), has announced that it is releasing RimWorld Console Edition next month. The former PC exclusive will be available on PS4 and Xbox One on July 29th for $39.99 USD. Preorders are available now at rimworld.double11.com/preorder.

One of PC gaming’s brightest colony builders since its full release in 2018, RimWorld Console Edition promises expertly crafted colony building gameplay from one of the industry’s most experienced studios. Today’s announcement trailer gives fans the first peek at gameplay as colonies spring to life and their inhabitants face both existential and wacky challenges.

RimWorld is a unique space colony sim driven by an intelligent AI storyteller that tasks players with directing their colonists to harvest materials and build a self-sustaining society. Drawing heavy inspiration from classics like Dwarf Fortress, Firefly and Dune, RimWorld puts every choice in the player’s hands, from the health of their colonists to the style of their colony. Double Eleven has worked closely with original creator Ludeon Studios to produce a console version of RimWorld that is as intuitive and fun as the PC edition and stays true to its roots. Expertly crafting the game’s nuanced keyboard mapping to controllers, console players will be right at home as they begin to build their colonies.

Beginning with three survivors of a shipwreck on a distant world, the three AI Storytellers dictate the pace of each game of RimWorld. A story generator at its core, the game is designed to co-author exponential stories spanning the hilarious, tragic, and triumphant. Each colonist has their own unique and personal background which affects the outcome of their behaviors and how their part in each story plays out. As you develop your colony, your colonists may help you build - or destroy - your settlements and relationships with each other as you expand around the planet.

Tame and train animals, travel around the globe and choose how your story plays out - just be careful, your colonists are all unique individuals with their own motivations and goals - and that can throw an X factor into your best-laid plans. With new generated worlds at each playthrough, RimWorld presents a unique and unforgettable story-driven experience each time. 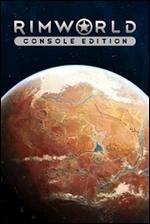