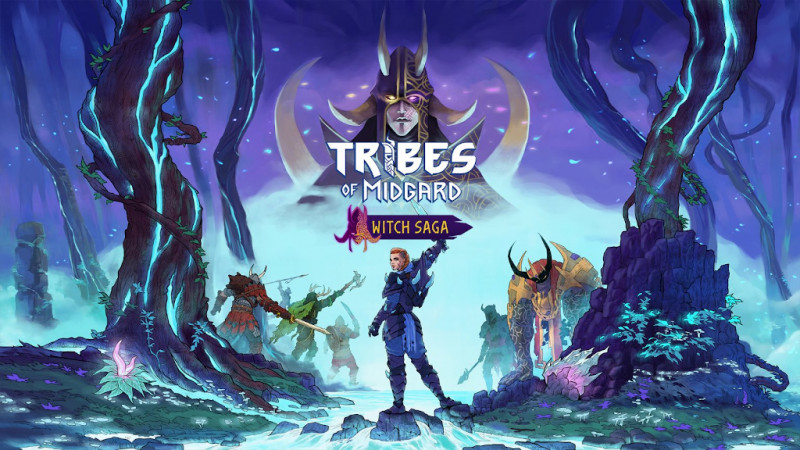 Enter the cold and dark realm of the dead in Tribes of Midgard: Witch Saga, launching today from Norsfell and Gearbox Publishing. Tribes of Midgard’s latest Saga calls on Einherjar to band together once again, this time in a fight against the goddess Hel. Witch Saga is available now as a free update on Steam, Epic Games Store, PS5, PS4, Xbox Series X | S, Xbox One, and Nintendo Switch. Crossplay for Steam, Epic Games Store, and Xbox has also been enabled. 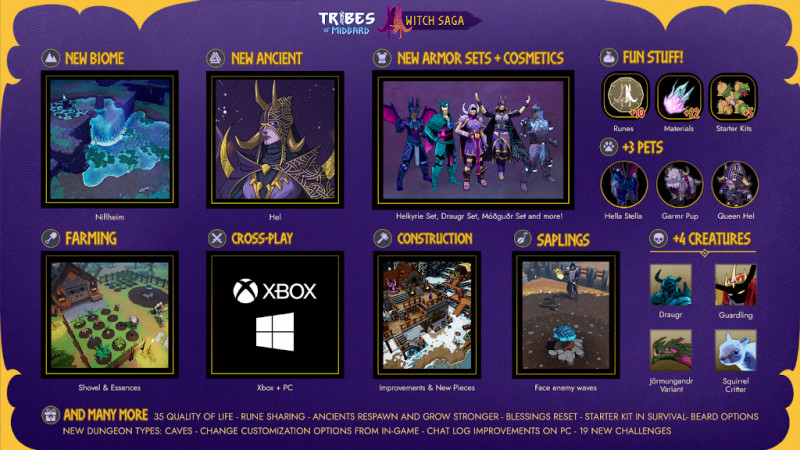 “It’s our top priority to keep Midgard alive and thriving for our players, so we’ve incorporated plenty of community-inspired improvements and added another page to their Viking legends with the Witch Saga,” said Julian Maroda, CEO and Creative Director of Norsfell. “Norse mythology continues to inspire the growth of the game with an expanding world and bigger, tougher bosses. We can’t wait to see how our Einherjar come together to thwart Hel’s twisted plans.”

Tribes of Midgard is a 1-10 player co-op game with a vibrant blend of survival and action RPG. Experience Norsfell’s creative vision of this bright and colorful world, craft legendary items, grow your home base and embark on an epic journey through procedural realms to face towering creatures hel-bent on unleashing Ragnarök. Your tribe’s might will be tested in two different game modes: a session-based Saga Mode and an endless, sandbox Survival Mode. A variety of objectives, enemies, and areas of exploration offers endless-replayability and fun. 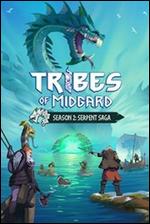