Award-Winning, When the Past was Around, Launching Mid December 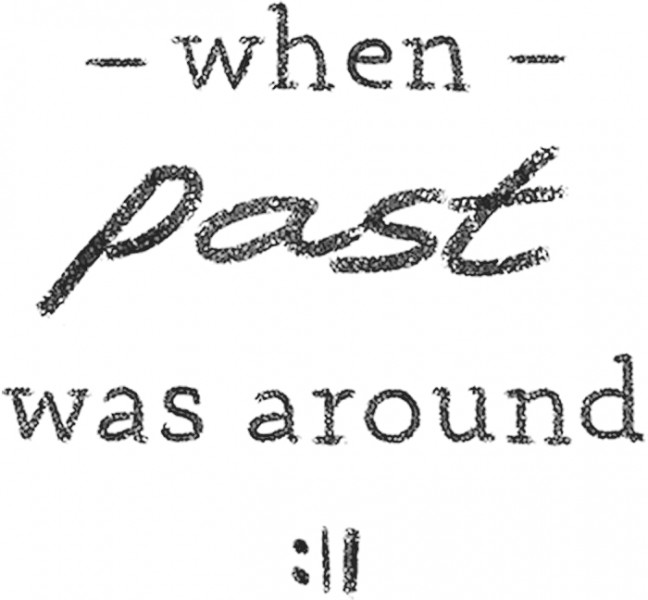 Experience Love, Loss and Letting Go in the Award-Winning, When the Past was Around; launching on Nintendo Switch, PlayStation and Xbox One in Mid- December

From the teams that brought cult hits Coffee Talk and A Raven Monologue, Indonesian developer Mojiken and Indie publisher, Chorus Worldwide proudly present When the Past was Around, a whimsical point-and-click puzzle game about love, loss and letting go. Prepare for your soul to be touched and your heart to be warmed When the Past was Around launches for Nintendo Switch, PS4, and Xbox One in mid-December.

The game offers a wordless yet profound narrative experience and features heart-wrenching moments to move players of all ages. When the Past was Around invites gamers to gather clues, solve puzzles and unravel secrets buried deep within the protagonist’s memory. Award-winning violin music accompanies you as you explore Eda’s world, as she re-traces the steps of her lost love within her memories. 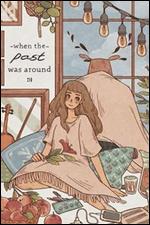