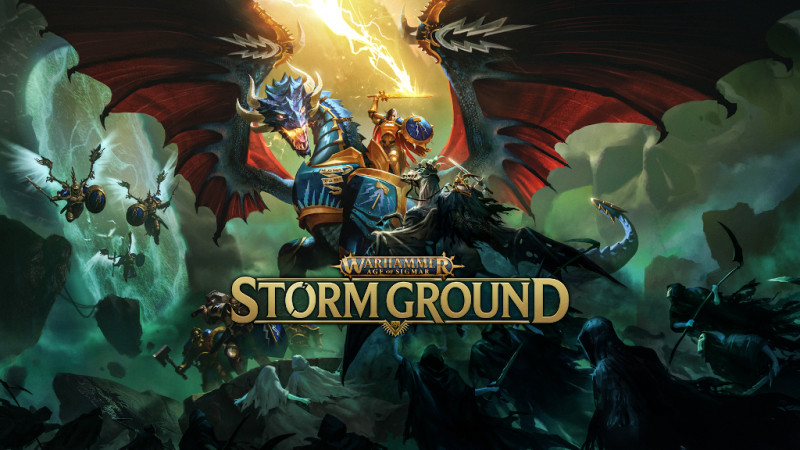 Focus Home Interactive and developer Gasket Games have announced that Warhammer Age of Sigmar: Storm Ground will release on May 27, 2021, on PC, PS4, Xbox One and Nintendo Switch.

Today’s new trailer also offers the closest look yet at one of the three factions from this action-packed, turn-based strategy adaptation of Games Workshop’s iconic fantasy IP: the Maggotkin of Nurgle. A tide of death that corrupt everything they cross, the Maggotkin create hazardous zones on the battlefield they can use against their enemies.

Warhammer Age of Sigmar: Storm Ground lets you lead one of three highly customizable armies — the eternal Stormcasts, the ghoulish Nighthaunt and the rotting Maggotkin — to glory in rogue-like single-player campaigns or against real players in online PvP. With each new battle, you’ll collect new cards granting new units, skills, weapons and gear to strengthen your armies and let you define your own style of conquest.

Pre-order Warhammer Age of Sigmar: Storm Ground today on PC, PS4 and Xbox One to receive a special discount and the “Spoils of War Weapon Pack,” featuring one exclusive weapon for each of the game’s three armies. 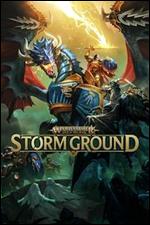 Xbox one no signal
Post by debrartin
0 Replies, 45647 Views