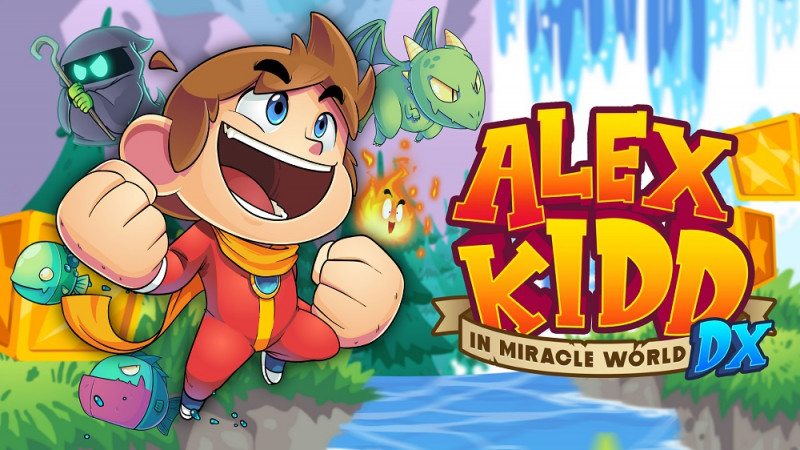 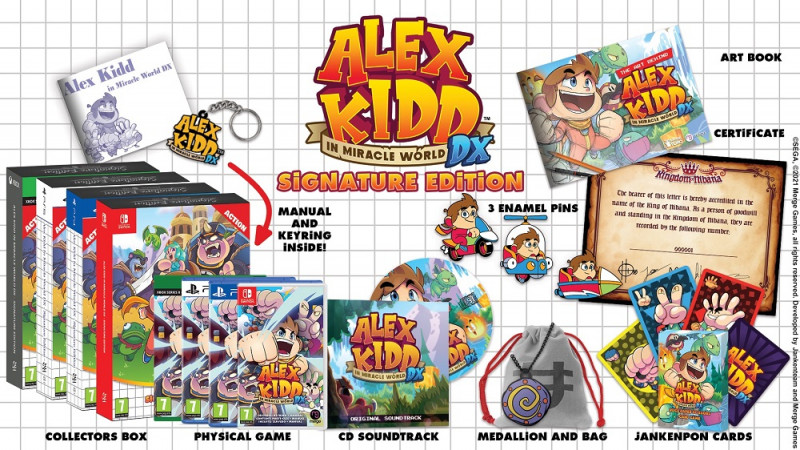 From Retro Mode which brings back the nostalgia from the Master System classic, allowing players to switch back to a recreated version of the original graphical style, to the new Boss Rush Mode which provides non-stop Rock Paper Scissors action, the DX version of Alex Kidd in Miracle World will include a wealth of extra content to expand on the original Master System version.
Comprising of an array of other updates such as improvements to combat, movement mechanics and new menu systems, Alex Kidd in Miracle World DX adds a new level of fluidity to the original classic!
Can you return The Kingdom of Radaxian to its former glory and destroy the evil Janken the Great, who has turned every citizen of the kingdom to stone? Get ready to charge your Power Bracelet and save the kingdom on consoles and PC! 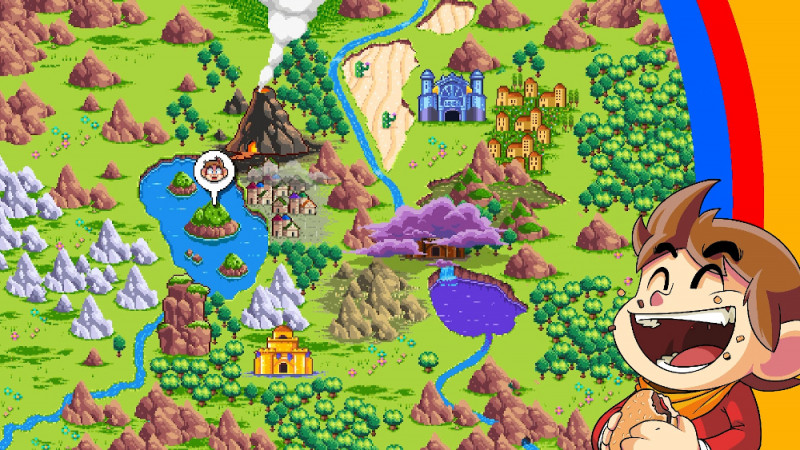