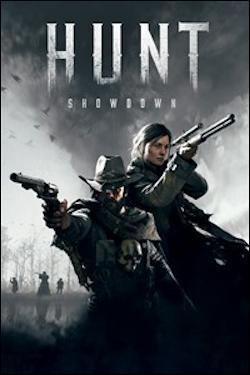 Back when Hunt: Showdown released in Game Preview, we got to check it out and came away with some hope that when it was released as a final product, that many additions and improvements would have been made. Well, that day has come, as Crytek’s Hunt: Showdown has now been officially released. At its core, Hunt: Showdown is a competitive PvPvE matchup set in the Louisiana swamps where you’re fighting otherworldly creatures and monsters and fending off other players."